Transformation: to some, it suggests progress, efficiency and radical change, but to others, the term doesn’t sit quite right. “I tend to steer away..

Transformation: to some, it suggests progress, efficiency and radical change, but to others, the term doesn’t sit quite right.  “I tend to steer away from using the word ‘transformation’” says Josh Weinberg, Head of Financial Systems and Change at Citizens Advice.  “In my experience, it has connotations around redundancies and other negativity of change. I prefer to use ‘continuous improvement’ which feels much more accessible and helpful.” Josh, former auditor at the National Audit Office and former management finance professional at environmental leadership group C40, is big on change – but not the sudden, dramatic kind.  Small changes, big impacts “I avoid the narrative of an overnight shift from A to B which tends to mask the hard work and actual effort that brings about meaningful change,” Josh explains. “Successful change for me has often been about building a series of targeted small changes which collectively have a big impact.” These changes, Josh adds, are ongoing – there are always more ways to improve and develop.  Josh’s continuous improvement approach is borne out of an ongoing change management initiative he was involved in shortly after joining Citizens Advice in November 2018.  “Often I like getting things done, seeing what works, and then devising a broader approach based around the results of that action. And so that’s what happened with us.”  “I’m now a pretty firm believer in small-scale continuous improvements. I think it’s an effective way to cultivate change.” Sprinting for success These small-scale improvements – or ‘sprints’ as the finance team at Citizens Advice call them – have been so successful that they won the 2019 CFG Awards for the Best Innovation in the Finance Team category.   “Our sprints are short, focused innovations which have helped us significantly improve how we operate in specific areas such as VAT and management accounts,” says Josh.  “We dedicate up to two days each month on a particular problem identified by staff to discuss the issue in detail and come up with solutions. The concept is grounded in agile methodologies, but tailored to the realities of a finance team, who have multiple weekly, monthly, quarterly and annual deliverables.” As a result, the Citizens Advice finance function rejuvenated their monthly management accounts, automated monthly VAT journal posting processes in line with Making Tax Digital and built a new accounts model to improve clarity and accuracy, among several other improvements.   According to Josh, the sprints went well beyond the remit of specific projects – they had a positive impact culturally, too. Employees knew there was a clear mechanism for dealing with any issues and engaged wholly with the solution-oriented mindset.  Changing with the times That was during 2019, before the Covid-19 pandemic hit the following year. When everyone began working from home, the sprints moved online but needed reimagining.   Now, two years later, although the team continues to do sprints, the specific impact is different.  “They have a wider impact now, embedding the groundwork and setting the scene for more fundamental change projects.” Josh ascribes the success of the change initiatives to two main factors: firstly, the solution-focused approach in short, sharp bursts which brought everyone on board for the journey.  “By making change in way that aims to build consensus early in the process, we’ve had really positive appreciation across the team of the changes that we’ve made, and resistance has been really rare.” Making time for the team The other key factor has been the nature of his change-focused role which gives Josh the time and space to focus entirely on change.  Josh’s responsibility for change within the finance function is supported by not having monthly deliverables, such as month end, as other CFOs or FDs might do: “If you want to do change well you need someone who has the capacity to do it.” “That’s my remit: I’m responsible for change management activities across the finance teams and being very strategic within that,” he says. Part of this is about utilising software to take on what Josh describes as ‘repetitive, mindless tasks’, which then frees up staff to make the most of their value-add skillsets.  “We’ve successfully implemented a new reporting, budgeting &amp; forecasting tool and are now looking at the next systems change.”  Everyone has a role to play And for a charity like Citizens Advice, which is experiencing a huge – and growing – demand for their services, every staff member, even those not in customer-facing roles has a part to play.  “We see ourselves as a hidden health service,” Josh explains. “Often, it’s not just giving people practical guidance and advice, it’s the fact that anyone is listening at all. The number of people who interact with us who say their problems are causing them stress or anxiety is extremely high.”  “Demand is going up, yet the cash to meet this demand is going down. So, there are really big challenges and we all have to manage that internally to meet those challenges, across every department.”  Josh’s Power Profile What music empowers him? “Being a fan of change, it really differs. And variety and diversity of tastes is important to me generally. But I have found that in moments of really needing to get my head down and finish something “epic” soundtracks like “And I will Kiss” from the 2012 Olympics Opening ceremony really motivate me.” What is his favourite quote? “One quote I often come back to is Howard Thurman: ‘Don’t ask what the world needs. Ask what makes you come alive, and go do it. Because what the world needs is people who have come alive.’ I feel lucky to have found that for me, change management does seem to make me come alive.”   Are you a finance and accounting industry hero? We are looking for new, inspiring voices from our community, so if you would like to be interviewed for The Shift, contact us below with your information. Contact Us 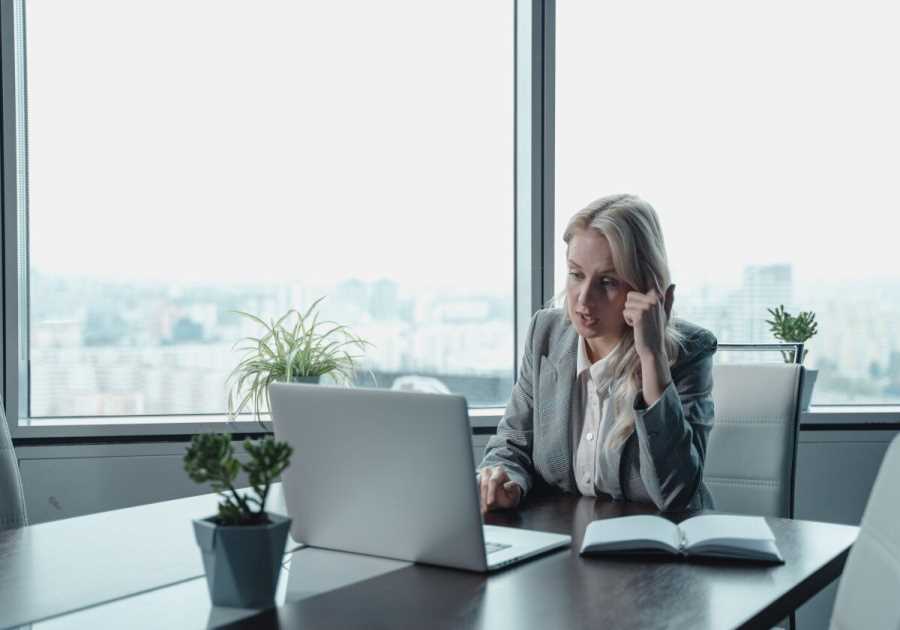 What Qualifications Do You Need to Become a CFO? 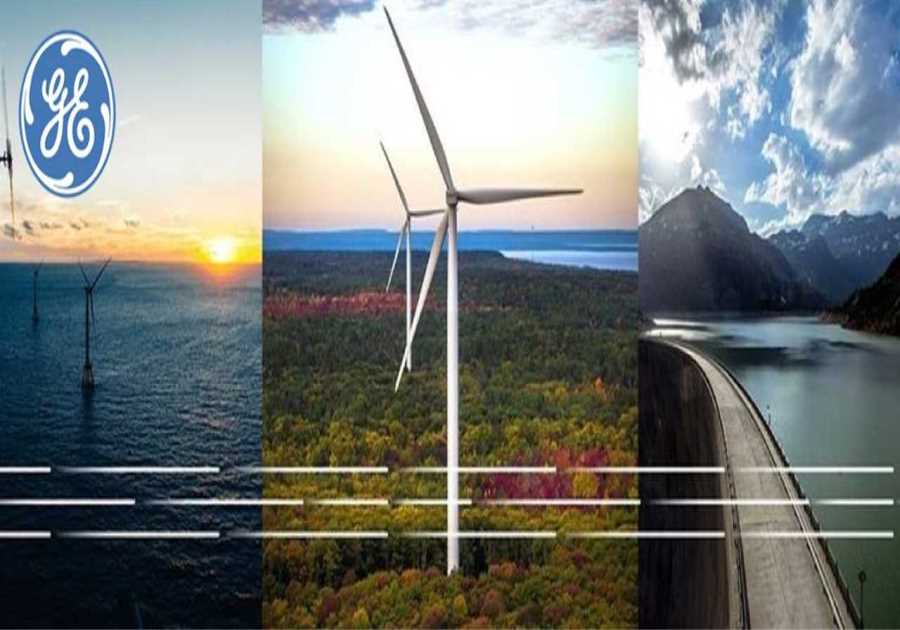 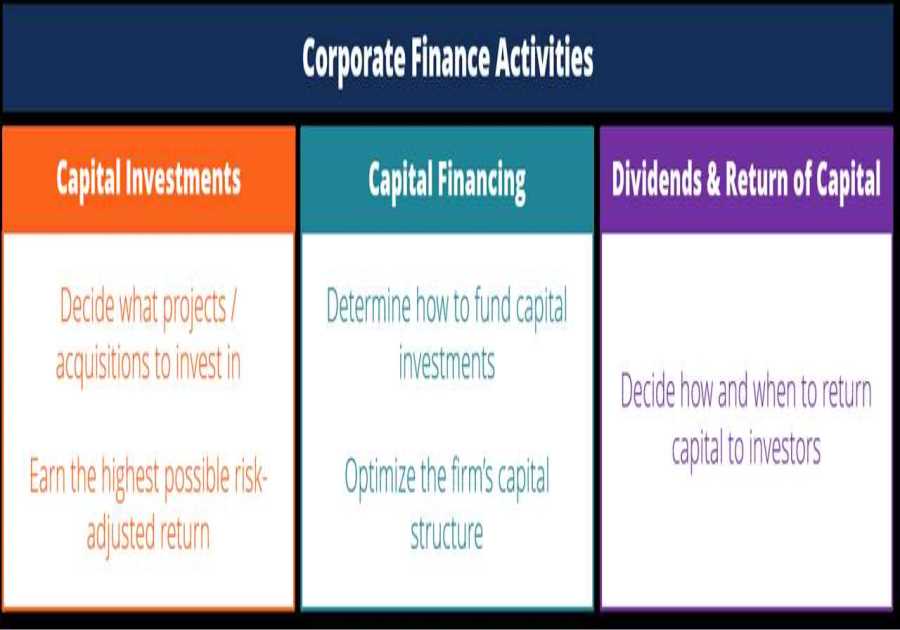 The Basics of Corporate Finance 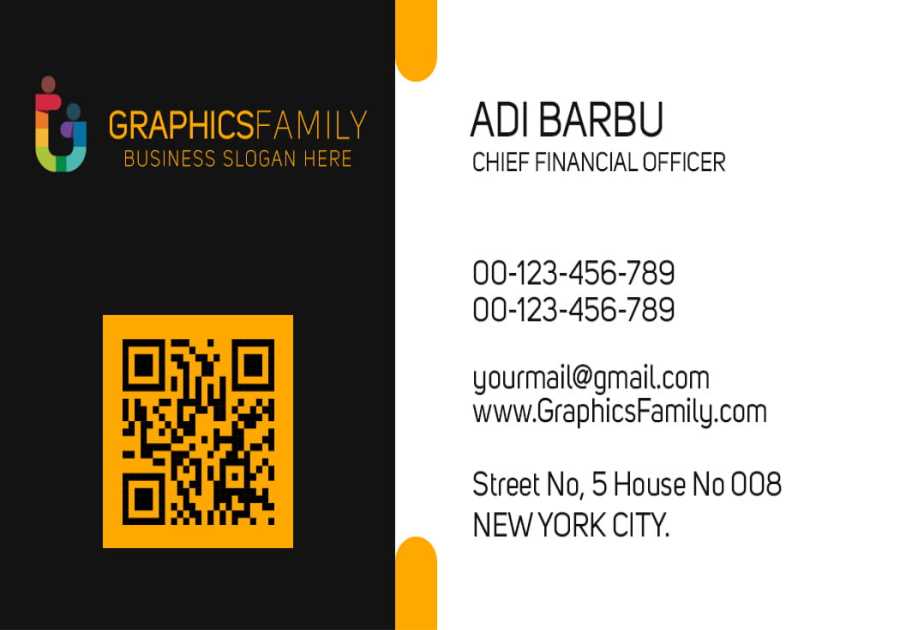 How to Become a Chief Financial Officer 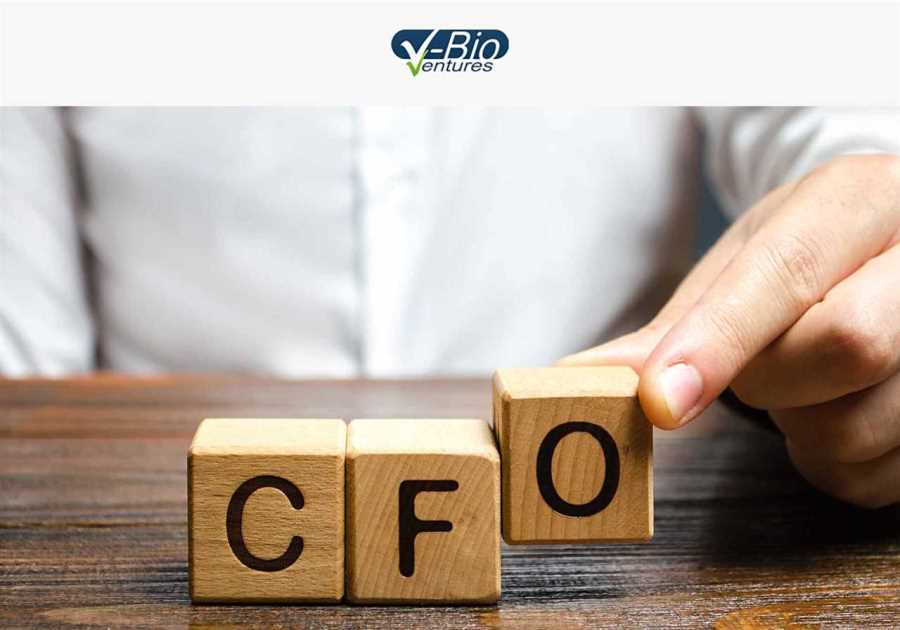 5 Tips for a Successful Career As a CFO 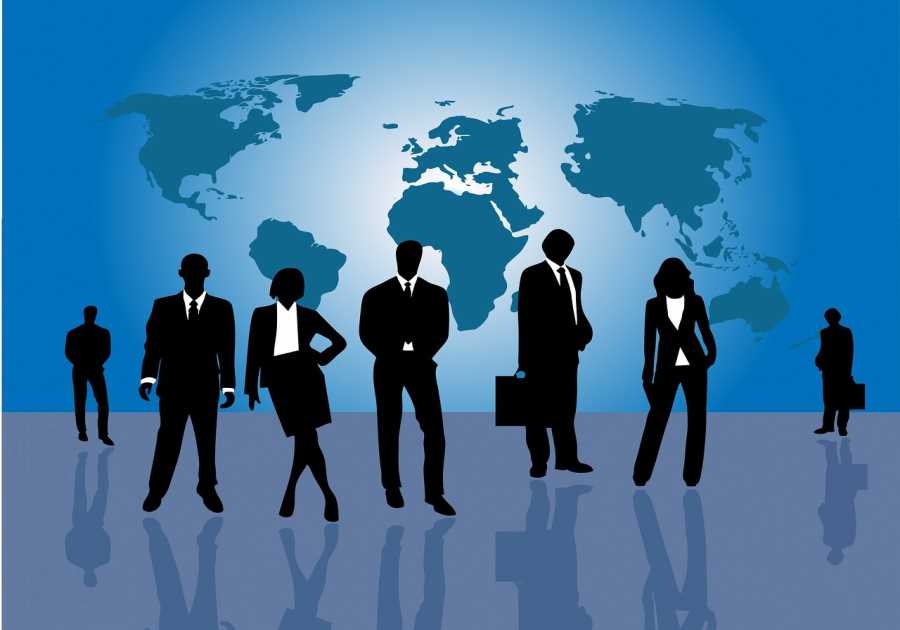 How Stakeholder Management Can Improve Your Bottom Line